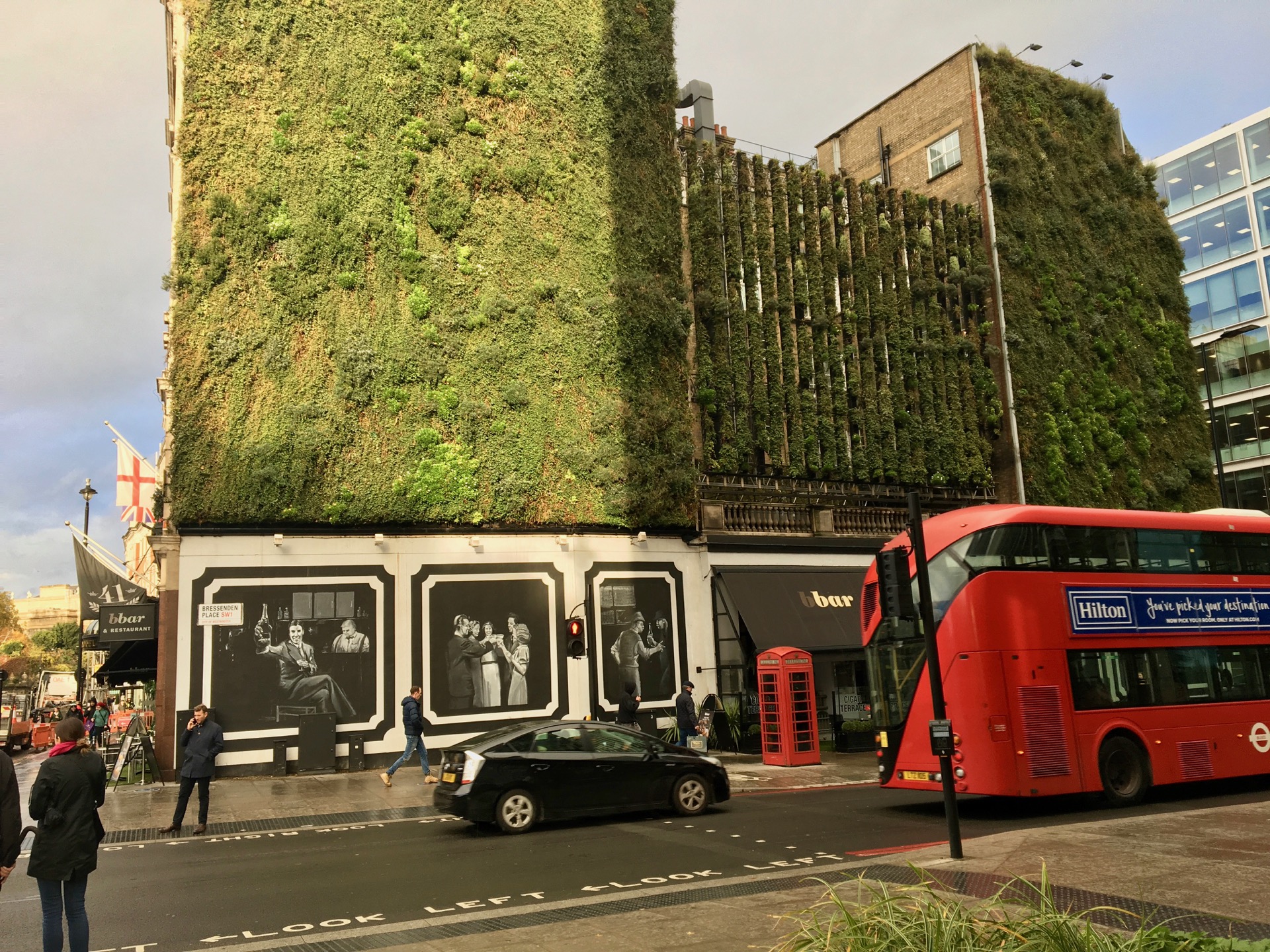 It turns out that the old adage of “When life gives you lemons…” comes in quite handy when your Norwegian Air direct flight from LAX to Barcelona gets cancelled. I chose not to allow this minor bump to put a damper on my trip (I did after all purchase a super cheap budget flight!) and chose to forego a bump to the same flight two days later. Instead, I decided to take the non-direct option the following day, that included a 7-hour layover in London. I had no idea what (if anything) I would be able to see in that amount of time, but I was willing to find out!